How to Recognize the Signs of Dementia

Written by Godwin on September 10, 2019. Posted in Articles 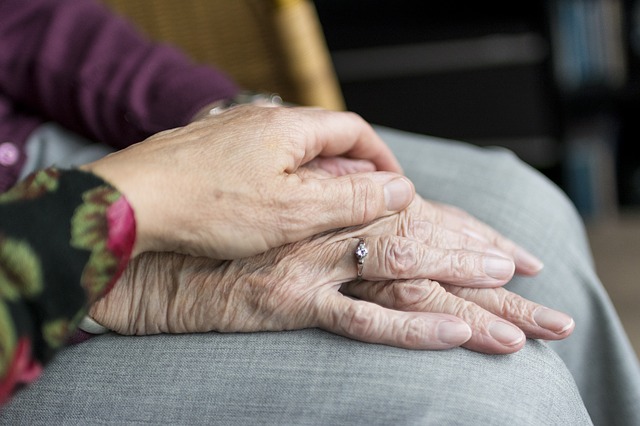 [This is part of a three-part series that explores dementia in people with intellectual and developmental disabilities. Part 1 focuses on how to recognize signs of dementia. Part 2 focuses on caregiving tips for dealing with adults with ID who have dementia.]

The population of older adults with intellectual disabilities is growing. And so is the number with dementia. While for the broader non-ID population, memory and cognitive changes may be among the most noticeable or early signs of dementia, for adults with ID, personality and behavior changes may signal the early stages of the disease. One study found that early symptoms of dementia in people with intellectual disabilities included a general decline in functioning. As the dementia advanced, behavioral and emotional changes, including changes in mood, lower energy levels, and hallucinations, may follow. In the late stages, incontinence and difficulty walking were common.

Dementia is not one specific disease, but a set of symptoms that cause changes in the brain. The symptoms can be severe enough to interfere with activities of daily living. They may include memory problems, changes in personality, and impaired reasoning.

Dementia is not a normal part of aging. And some changes that occur may be due to conditions that can be corrected. Some of the most common types of dementia are:

Signs and symptoms of dementia

People with dementia may exhibit some of the following signs or symptoms:

What to look for

Some functional capabilities may change as well:

More severe changes can include becoming paranoid or distrustful of familiar places or activities, sudden mood changes, explosive emotions, a higher level of disorganization or frustration, and losing language skills. In the realm of self-care, more severe changes might involve trouble with balance, loss of bowel and bladder control, a poor appetite and swallowing problems, and/or sleeping most of the time.

Some examples that families have cited that raised parental or caregiver concerns about dementia include: falling, difficulty eating, no longer talking, increased aggression, throwing oneself on the floor, undressing inappropriately, difficulty getting out of bed, becoming disinterested in activities, medical problems (including seizures), and other problems (trying to make guests leave the house).

It can be tricky to diagnose dementia in an individual with an intellectual disability. Individuals with developmental disabilities may not be able to report signs and symptoms. Subtle changes may be hard to catch. Many dementia assessment tools may not work on people with IDD. And it can sometimes be hard for caregivers to communicate what has changed to a healthcare provider.

Conditions associated with a developmental disability may be mistaken for signs of dementia. And it can be hard to measure change from a previous level of functioning. Because pre-existing intellectual and psychosocial deficits can make it hard to detect memory loss and cognitive changes that may have occurred, evidence of a decline will depend on being able to compare current vs. earlier levels of functioning.

Ideally, a caregiver would be able to document declines in cognitive or adaptive skills from previous levels of functioning. Use photos and video (with your smartphone) to help a doctor understand how an individual’s current level of functioning compares to baseline functioning. A doctor should be able to exclude other causes of decreased function.

To create the baseline file, the National Task Group on Intellectual Disabilities and Dementia Practices recommends that caregivers and family members save photos and videos that show what the individual with ID can do or likes to do:

The more a caregiver documents, the more she will have to compare with later.

Learning more about the characteristics of dementia, plus diagnosis and care, is a great way to plan for a loved one’s care as he or she ages. Although the information can seem like a lot to take in, it can also help caregivers control the challenges they may face down the road. 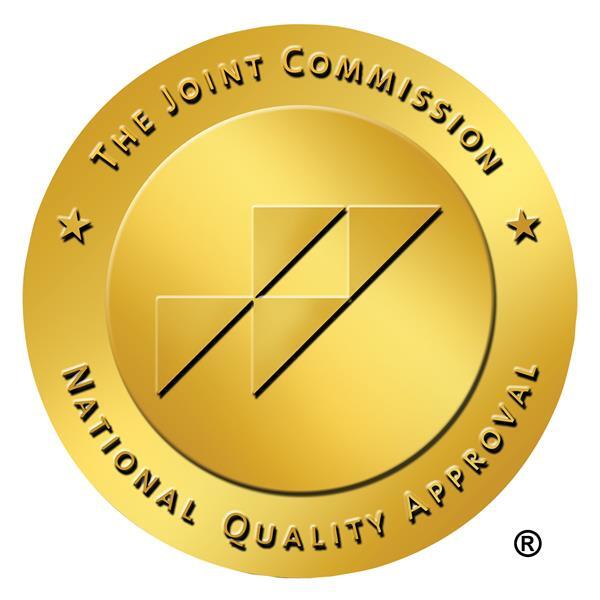